Yves started photography in 1987 and after a short stay in Art school he begins as an assistant in a big Studio in Paris where he learned everything about light.

He did his first Elle cover in 1994 which opened the way to bigger clients.

From the end of 1996 til 1999 he stayed in eastern europe but in 2000 he got back to Paris. Since then, he divide his life between Paris and Luxembourg.

He love to works with light and shadow, the contrast makes the photo stronger. Also  loves the drama in his photos and this also gets better in Black&white

In his photography the woman is always the stronger, above men, unfortunately he thinks that feminists don’t understand this message. 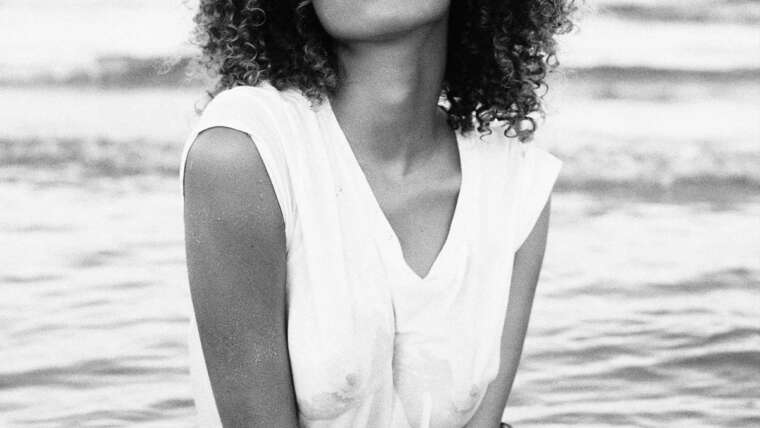 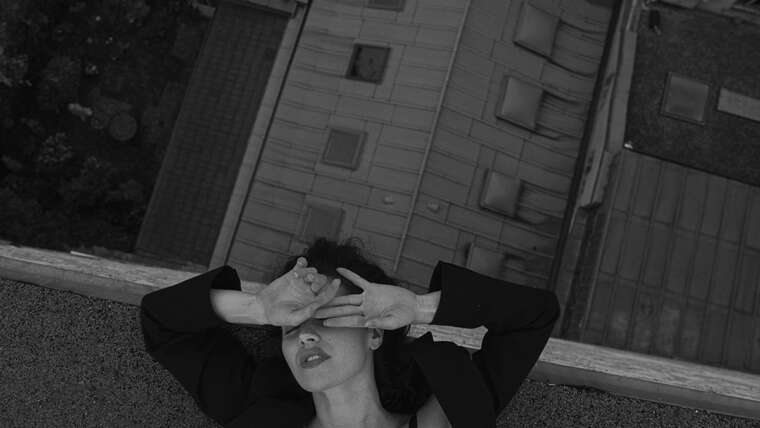 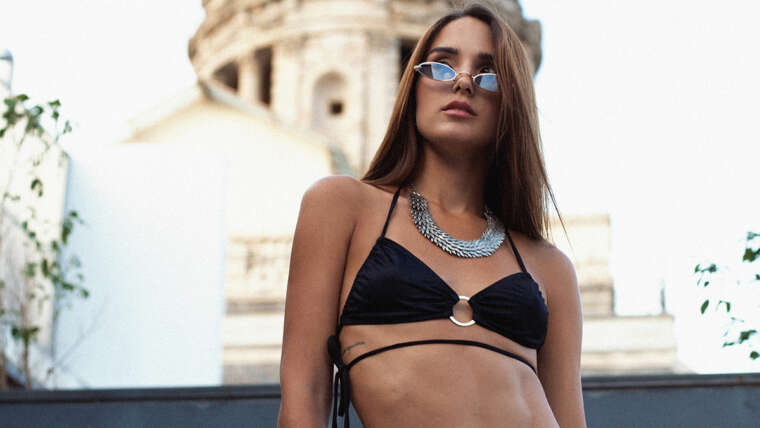